Mark Ross was a friend of the Family and they spent some time at his Venice Beach house. On November 5, 1969, family member John Philip Haught, aka Zero, allegedly killed himself playing Russian roulette. When police arrived, family members Catherine Gillies, Bruce Davis, Sue Bartell, and Little Patty were present. According to Little Patty (who's true name was Madaline Joan Cottage), she and Zero were in bed, when he picked up a .22 Caliber Iver & Johnson revolver. After Patty told Zero that there was only one bullet in the gun, he spun the cylinder, placed the muzzle against his head, and shot himself. The police ruled the death a suicide, however there are certain facts indicting that Haught might have been murdered. Not only had the revolver and the holster been wiped clean of fingerprints, but also the gun had been fully loaded. 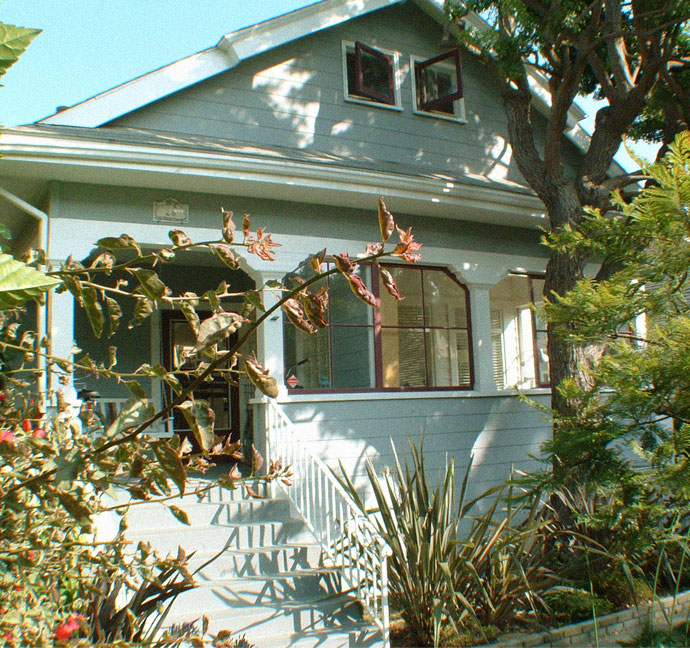