Valley Of The Dolls

Twentieth Century Fox cast Sharon in their film version of Jacqueline Susann's bestseller, Valley of the Dolls. The story followed the rise and fall of three women in the world of entertainment. Sharon's character, Jennifer North, was that of a showgirl whose career was totally centered on her stunning looks. According to Roman, Sharon "dismissed it as an exploitation picture and felt she wasn't doing anything artistically worthwhile." 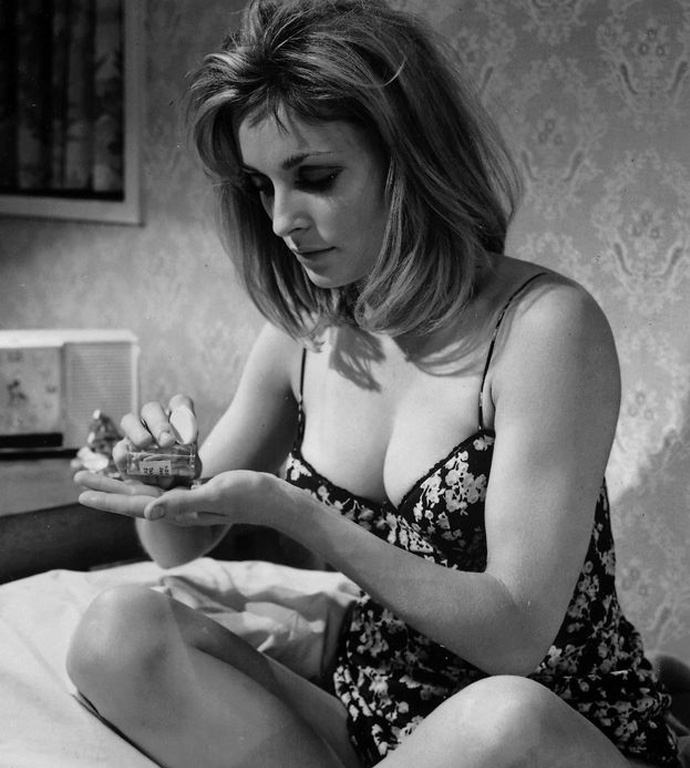