Roman Polanski and Sharon Tate lived in this Beverly Hills home in 1968. It was lent to them by actress Patty Duke because she wasn't using it and the Polanski's were in need of a place to stay. It was in this driveway that Bruce Lee would give Sharon martial arts lessons in preparation for her role as Freya Carlson in The Wrecking Crew. Sharon very much wanted to buy this home, however negotiations fell apart when Patty Duke suddenly decided she didn't want to sell. With little time to spare between film projects and the birth of their son, the Polanski's settled for a house across the canyon, 10050 Cielo Drive. 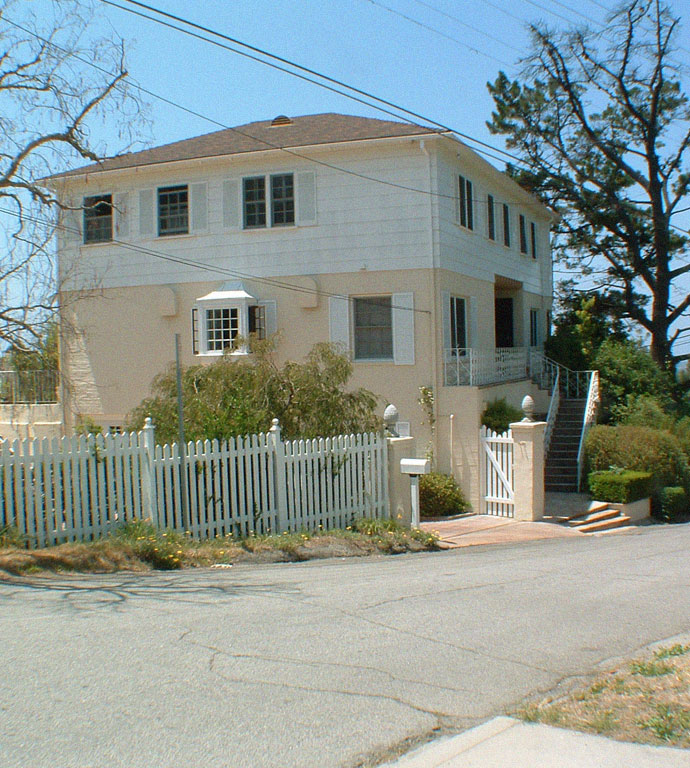