A native of Southern California, Catherine Gillies was born on August 2, 1950. She was reportedly a Buffalo Springfield groupie before she joined the family sometime in 1968. As Charlie and the family looked for a new home, they learned that Catherine's grandmother, Arlene Barker, owned a ranch in Death Valley. In Charlie's eyes, Myers Ranch and the neighboring Barker Ranch, seemed to be the perfect home. In November of 1968, Manson gave Mrs. Barker a Beach Boys gold record, in exchange for permission for the family to stay at the ranches. The family lived at Barker and Myers Ranch on-and-off throughout 1968 and 1969. Manson wanted to own the Barker Ranch, but didn't have the money. At one point, there was an attempt to kill Arlene Barker for the ranch. As the story goes, a bunch of family members were on route to kill Mrs. Barker, but the mission was aborted due to a flat tire.

Cathy, or Capistrano as George Spahn called her, was arrested in both the Spahn and Barker Ranch raids. Venice Police also listed Gillies present when family member "Zero" supposedly killed himself. At the Tate/Labianca murder trial Catherine was a regular on the corner of Temple and Broadway. During the sentencing phase, Gillies testified that the murders were copycat killings committed in an attempt to get Bobby Beausoleil out of jail. She went on to say Charlie had nothing to do with the murders, and stated that she wanted to go with the killers on both nights, but was told that she wasn't needed. Cathy testified that the murders didn't upset her, and she would willingly commit murder to get a "brother" out of jail. After the family broke apart, Gillies reportedly joined a motorcycle gang. She married, then divorced, and for a number of years, lived near Death Valley with her four children. 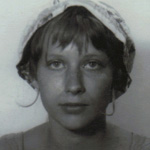 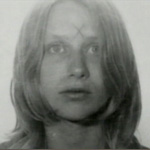 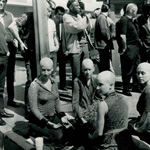 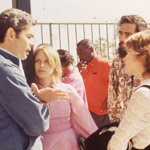 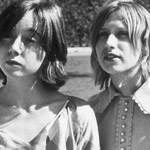 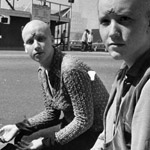 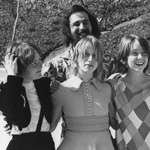 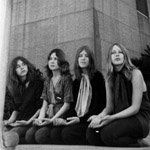 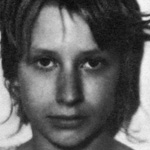