After dropping out of high school, Steve Grogan roamed the communes of California, eventually ending up at Spahn's Movie Ranch in the spring of 1967. Grogan was a talented musician and had a criminal record; which included small time crimes such as Disturbing the Peace, and Possession of Marijuana. He joined the Manson family when they moved to Spahn's Ranch in the spring of 1968.

During the days the family hung around with Beach Boy Dennis Wilson, Steve crashed Wilson's uninsured Ferrari while racing through the roads outside of Spahn's Ranch. While many at the Ranch viewed Clem Tufts (an alias used by Grogan) as mentally handicapped, others felt that he was just playing dumb.

In June of 1969, Steve was arrested for exposing his penis to a group of school children. He was sentenced to a 90-day observation period at Camarillo State Mental Hospital, but walked out and returned to Spahn's Ranch 2 days later. Grogan was along for the ride on the night of the Labianca murders. After Tex, Pat, and Leslie were dropped off at the LaBianca home, Manson, Sadie, Linda, & Grogan drove down to Venice Beach. The latter three were dropped off with orders to kill an actor that once gave Linda Kasabian a ride. After Linda brought the would-be killers to the wrong apartment, the three decided to abort the mission and head back to Spahn's. Weeks later, Grogan helped Manson, Bruce Davis, & Tex Watson kill ranch hand Donald "Shorty" Shea. It was rumored that Shea was cut up into 9 pieces, and buried behind Spahn's Ranch.

Clem was arrested in the October 10, 1969 Barker Ranch raid. When police realized the family's involvement in the Tate murders, Grogan became an early suspect. In 1971, Steve went on trial for the Shea murder, was convicted, and sentenced to death by the jury. However, on December 23, 1971, Judge James Kolts changed the sentence to Life imprisonment, stating "Grogan was too stupid and too hopped up on drugs to deicide anything on his own."

In prison, Clem transformed from a drugged-out zombie to a mature, remorseful young man. In 1977, Clem drew a map to help authorities finally locate the body of Donald Shea. When Shea's remains were found, they were in one piece. On November 18, 1985, Grogan was released from prison. To date, he is the only Manson family member convicted of murder to be released from prison. 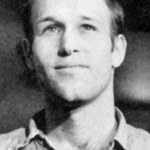 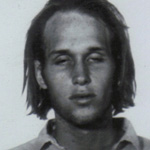 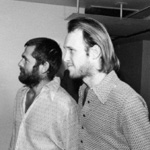 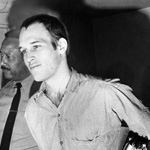 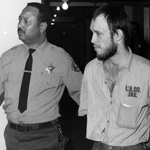 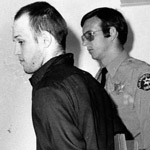 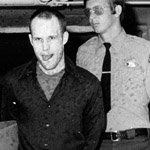 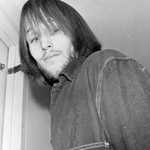 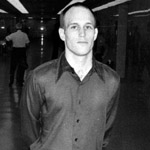 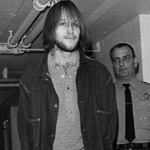