The youngest of three girls, Sandra Good was born on February 20, 1944. Her father - a San Diego stockbroker - and her mother divorced when Sandy was only 4 years old. She attended both the University of Oregon and San Francisco State College. Good joined the family in April of 1968, and a month later she found a new home for them at Spahn's Movie Ranch. Sandra was in jail with Mary Brunner on the night of the Tate murders, but was back at the ranch in time to get arrested on the August 16th raid. On September 16, 1969, Sandra gave birth to her son Ivan. Almost a month later, she was arrested with the family during the October 10th Barker Ranch raid. On December 1, 1969 a man named Joel Pugh was found murdered in England. Some claim Pugh was Good’s husband and a father to Ivan, however, the two were never married. Although Ivan took Pugh’s name, his biological father is Bobby Beausoleil. In October of 1971, Good was arrested while aiding family associate Kenneth Como in a botched escape from the Hall of Justice.

After Manson's conviction, Good moved to Oregon with an ex-con and Aryan Brotherhood member named Steve Bekins. In July of 1972, Sandra was arrested for trying to hide Bekins after he had robbed a supermarket. After Bekins was caught and sent back to prison, Sandy skipped town. She was picked up in San Francisco in December, and was brought back to Oregon, where the charges against her were eventually dropped. Good then moved to Sacramento with Lynette Fromme, where the two women became nuns in Manson's newfound religion, the Order of the Rainbow. Sandy led a drug free life of abstinence and took on the new name of Blue. Both Blue and Red (Lyn) became obsessed with the environment and started the International People's Court of Retribution; a fictitious terrorist group that would assassinate executives and CEO's of companies that polluted the earth. The two sent-out hundreds of threatening letters that claimed there were thousands of terrorists in the IPCR just waiting to kill. Good enrolled in Sacramento State University, and majored in Ethno botany; she was noted as a good student.

In December of 1975, Sandra was arrested along with Susan Murphy for conspiracy to send threatening letters in the mail. She was later convicted on all five counts, and served 10 years in prison. She began her sentence at Terminal Island Prison, then moved to Pleasanton, California, and was finally moved to Alderson in West Virginia, where she met up with Lynette again. She was released in 1985, and for a period of time lived in Vermont. Little is known about Good's son Ivan, however, it has been reported that he went to College on a football scholarship. In the mid '90's, Good and a man named George Stimson started the website Access Manson (www.atwa.com, no longer online) on which, they claimed to have the true source of Manson thought. Throughout the years, Sandy has stood by Manson's side. Although she isn't allowed to visit him herself, she continues to claim that Charlie had nothing to with ordering the murders. 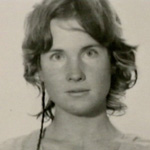 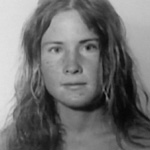 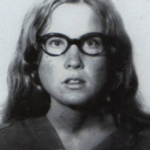 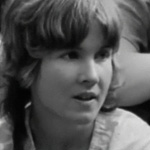 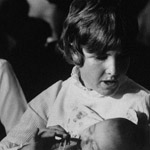 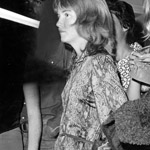 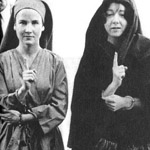 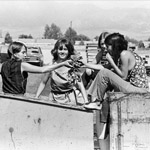 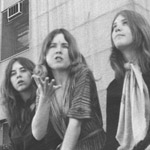 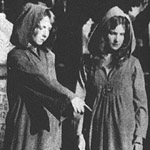 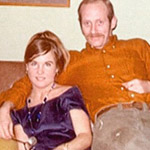 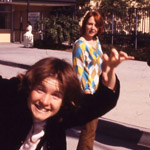 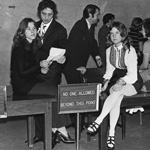 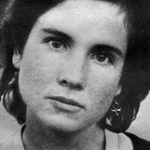