Barbara Hoyt was born in December of 1951. She began living with the family at Spahn's Ranch in April of 1969. On the night of the Tate murders, Susan Atkins instructed Hoyt to retrieve 3 sets of dark clothing from the family's garment pile. Upon her return, Barbara was greeted by Charles Manson, whom told her that Atkins and crew had already left. The following day, Barbara became suspicious when some family members watched television reports of the Tate murders with delight. Hoyt was arrested with the family in the August 16th Spahn's Ranch raid. A week later, she was awoken by the screams of Donald "Shorty" Shea, as other family members were killing him behind Spahn's Ranch.

In Death Valley, Barbara overheard Susan Atkins tell Ruth Ann Moorehouse that she had killed Sharon Tate. Afterwhich, Hoyt, along with a girl named Sherry Cooper, fled the family. Charles Manson eventually caught up with the pair at a diner in the town of Ballarat. After a short conversation, Manson gave the girls enough money to get back to Los Angeles. It was rumored that Manson later sent three family members to L.A., to retrieve or kill the two girls.

In the fall of 1970, Hoyt was unsure if she wanted to testify in the Tate/Labianca murder trial. The family offered her an all expense paid trip to Hawaii in return for not testifying. Barbara accepted the deal, and flew to Hawaii with Ruth Ann Moorehouse. On September 9th, Moorehouse flew back to Los Angeles after feeding Hoyt a hamburger laced with 10 tabs of acid. When the drug kicked in Barbara freaked out, ran for several blocks, collapsed, and was brought to the emergency room. Hoyt's mother flew to Hawaii the following day and brought Barbara back to California. Barbara was now eager to testify against the family. After providing loads of incriminating testimony at the murder trials, Hoyt returned to high school, graduated, and then pursued a nursing degree in college. She has since married and divorced, and currently lives in Washington State with her daughter. 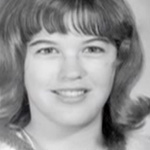 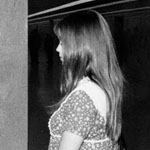 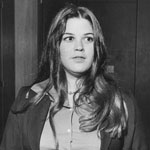 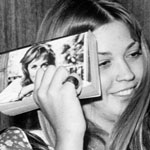 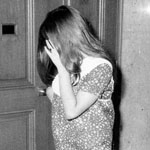